She sits, quiet, in her corner, her hair as red as the threads wrapped around the man’s fingers. The threads tug him backward, their color fading with every step he takes in the opposite direction from where they want him to go. She makes a note in her thick sheaf of papers.

“Red for romance,” she whispers. There are at least fifteen threads wrapped around him, some almost white, some the fresh red of an open wound. “And red for rage.”

The man pushes forward, seemingly unaware of the threads holding him back, or of the small girl in the corner with her eyes laser focused on him. He passes out of view, and Fala turns her gaze to the next passerby. Her eyes widen in surprise as she takes him in.

A young man, around twenty, with wavy brown hair, lanky limbs, and wire rimmed glasses. She knows his type. Always lurking in bookshops and libraries, thinking they can make a difference. There wouldn’t be anything special about him, but for the the shimmering golden threads covering every inch of his neck.

Fala stumbles to her feet, numb from sitting for so long with her legs tucked underneath her.

“Gold?” She mumbles. “There has never been gold before.”

The young man pauses, tugging at his neck. Her hand leaps to her mouth as she realizes he is tugging not at his scarf, but at the gold threads encasing him. He has stopped right in front of her. What if he looks over at her? He will see a girl staring at something she should not be able to see.

But, the little voice in the back of her head murmurs, he shouldn’t be able to see them either. Or feel them. In fact, feeling them is even worse.

The young man has adjusted his golden threads and begins walking down the street. Fala, after a moment of hesitation, staggers after him.

It is disorienting to be out on the street after the long weeks she has spent in the alley, salvaging food from the trash bins beside her. Her steps are uneven, and she dodges vibrant colored threads with every step.

“Red is romance and rage, blue is sadness and pain, yellow is happiness and joy, green is melancholy and goodbyes, orange is friendship and fighting, purple is panic and pride,” she chants under her breath, winding pieces of yarn around and around her index finger. She almost trips on an aquamarine thread connecting to the woman walking beside her and has to start again.

The young man turns left, and she paces back and forth on the corner, deliberating. Is this worth leaving her safe haven, where she can observe the ties of passerbys’ life in peace?

But you have never seen golden thread before…

He pauses outside a toy shop, gazing at the display in the window, and at a pet store, where several puppies huddle in a corner. His fingers press against the glass, and his breath fogs it up. He waits a long minute before moving on.

After crossing several streets and turning many corners away from Fala’s alleyway, the young man stops.

“Are you going to talk to me, or just skulk behind me for the next three blocks, little girl?” He calls. Fala blushes and ducks her head, slowing until she comes to a complete stop several feet behind him. This is the closest she’s been to him, and her heart rises into her throat, gold glinting tantalizingly at the corners of her vision. “You can stop pretending like you haven’t been following me. We both know you’re there.”

“I’m not a little girl.” The voice that bursts from her mouth is not her own. He laughs.

“Of course you aren’t. No girl with gold like yours could ever be considered ‘little’.” Fala blanches.

“Oh, I’m not talking about money.” Alarms are ringing in her head, the low smoothness of his voice telling her to run away while she still can. “You think you’re the only one who can see them?”

“Excuse me?” Black spots are starting to cover her eyes, and she can’t seem to get enough air no matter how many deep breaths she takes. “I don’t… I have no idea what you’re talking about.” He turns around. His teeth are bared in a vicious smile, and they are pointed sharper than the dagger tucked into the waistband of her pants.

“It’s a blessing and a curse,” he sighs. “Keeping me chained in this mind, this body, but keeping me alive.” His eyes rove over her. “Yes, you have just what I need.”

“I don’t have anything.” That laugh again, rubbing her skin raw.

“These threads connect everything in the universe through emotion and thought, and you think you are exempt from them? You think you’re special at all?” His voice is malicious, and his words hold a hunger she hasn’t heard before. She is too afraid to answer.

“I can see them. Don’t you think I would know, if I had any?” She chokes down a mixture between a laugh and a sob. “I’m alone. Unconnected.” His laugh is tearing her apart.

“You’re wrapped from head to toe, darling.” His smiles stretches ever wider.

“I’m not your darling,” Fala states. “And I’ve told you, I don’t have any. Please leave me alone.” Her voice fades to a whisper. He regards her for a minute, his eyes wide and blank. He looks so empty, so innocent, that she almost relaxes. Then he takes a step forward, and she is frozen in fear.

“I’m not ready to die,” he tells her. “I will never be ready. I have so much left to do, so much left to give to this world. I can’t have that taken from me by something as simple as a weakening body.” He takes another step forward. “You’re going to help me on the way to great things, Fala.”

“I never told you my name.” He ignores her.

“With just a fraction of your gold, I’ll be fresher, younger, stronger. I’ll be able to accomplish great things. I just need some of your threads.” He’s standing right in front of her now, and his hands brush the bare skin of her wrists. She draws back.

“I’m not ready to die, Fala.” There is a warning in his voice, and her muscles tighten, ready to run, but she is a statue in his gaze.

“No one is.” He steps closer, now inches away from her.

“You should be.” Before she can react his hands close around her throat and-

Fala awakes back in her alley, just in time to see the young man walk by, wrapped entirely in gold.

View all posts by Izzy

Welcome to Authors Press! Want to share your writing? Just ask me in the comments, and, after giving me a sample, you might be added as an author to this site! I am super excited who will be the next author on this blog!

Looking For Something to Read?

Writer of the Week

Story of the Week 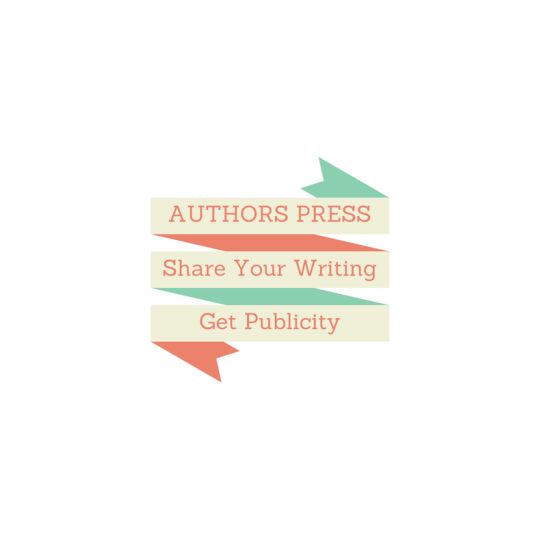 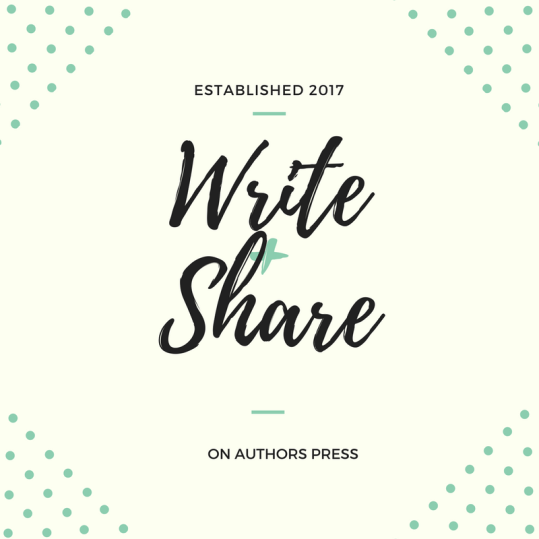 Writer of the Week: Izzy